From love ballads to empowering anthems, we’re bringing you the top five Latinx bands of the 2000s that had us singing and dancing along. Looking back, these bands shaped us in many ways and there’s no surprise that their songs continue to be hard hitters.

We narrowed it down to five bands that made waves and have us wishing they would release just one more album. We’re keeping our fingers crossed for the possibility of future music!

Here are five classics that will have you going down memory lane as you listen to their music:

Originating in Mexico City in 2002, Leonel Garcia and Noel Schajris (Argentianian) created music for the soul. Their soft spoken ballads always hit and had you feeling melancholic with their lyrics and sounds.

Started by A.B. Quintanilla, Selena Quintanilla’s brother, Kumbia Kings was all the rave in the cumbia scene. Kumbia Kings gave us music to dance to, celebrate, and sing along with collaborations with legends like Juan Gabriel and Aleks Syntec. Their music fused pop, reggae, hip hop and R&B to bring us a new style of cumbia that had us dancing all the time!

While they didn’t form in the 2000s, Mana’s popularity has given them the title of best-selling performers. Their hit song Mariposa Traicionera, released in 2002 was a defining moment for the band as the song became their first number one hit on the US Billboard Hot Latin Tracks.

Made famous from Televisa’s telenovela, Rebelde, RBD originated in Mexico in 2004 and made waves in the Latin pop genre. It has been 16 years since the best-selling group formed and gave us classics to jam to. Everything from the lyrics to the aesthetics of the group made them the ‘it’ group to mimic.

Formed in 2005 by Mario Domm and Pablo Hurtado, they were one of the last groups to give us music that made us sing along to romantic lyrics. Their pop rock music was all the rave until 2019 when they released their last album.

JLo Alive with the Sound of Music? 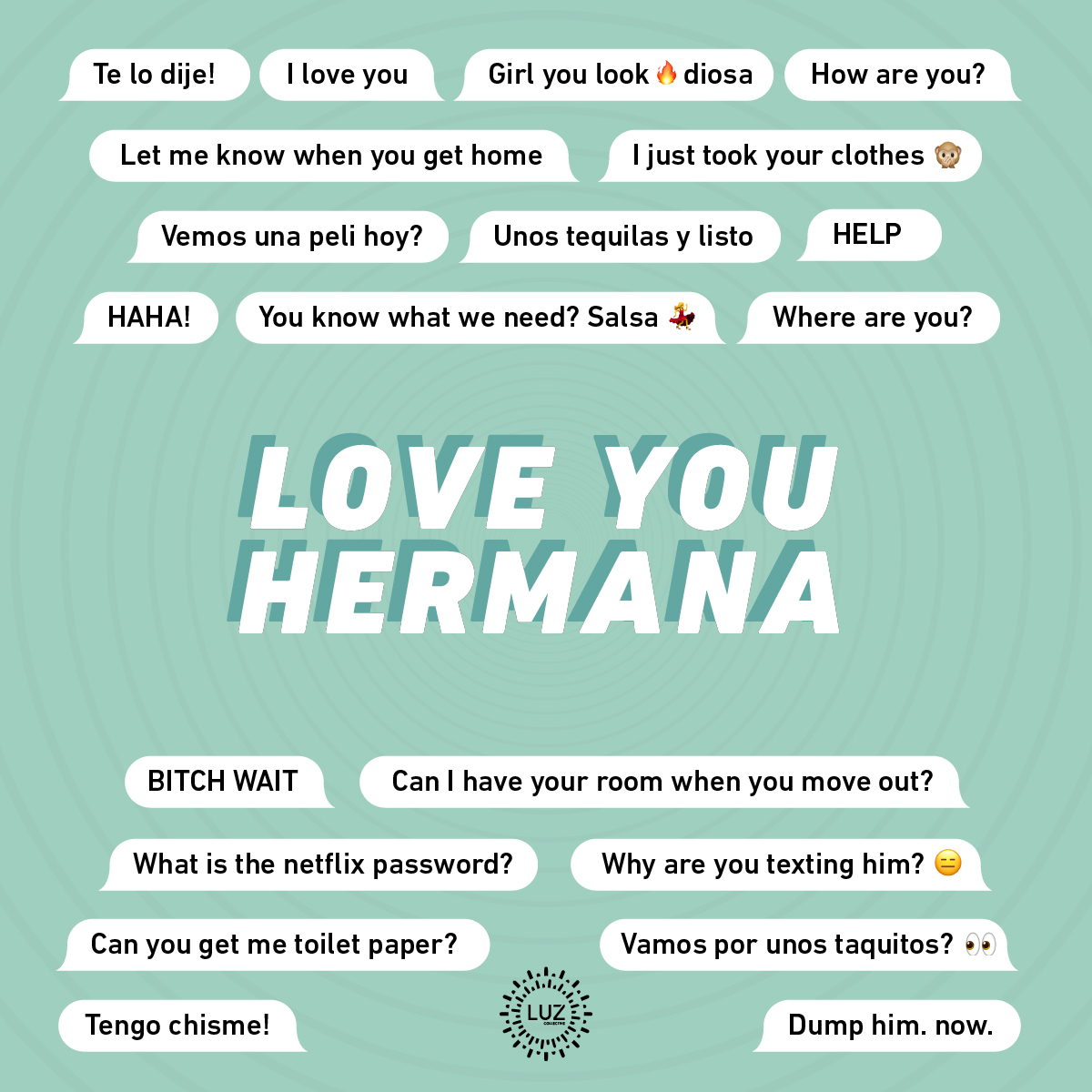