Rosie Castro: The Mom Who Made The Man

Right out of the gate he addressed important issues pertaining to women’s rights. He believes in reproductive rights and reproductive justice, meaning that a poor woman or a trans male have reproductive rights but accessing those rights can often come with additional obstacles. To him, abortion is healthcare and insurance, including federal programs, would cover the procedure. He would also pass the Equal Rights Amendment Act to ensure women receive equal pay for equal work.

Julián Castro may not have had as much time to speak as the other candidates during the first Democratic Presidential debate, but what the former San Antonio Mayor said during his time made him one to watch this election season.

Julián’s presidential platform at its core is People First.

He writes on his campaign website that every American deserves a promise of a better life. These ideologies can be attributed to the woman who raised him, his mother Rosie Castro.

That was one of the challenges to raising twin boys as a single mom. Rosie didn’t have a car when the boys’ father left, so they would ride the bus. Her mother, Victoria Castro, lived with them so Rosie was responsible for her as well as her sons. Money was tight in the Castro household and the twins saw that.

“The fact that for many women when the males leave, it’s all a big struggle to maintain the household and be able to give the children all that the children would like,” said Rosie.

“They understood that they were not well off, but I also think because of the struggles, they very much identify with what women go through.”

The twins also saw the differences in the conditions of their neighborhood’s housing, transportation, roads, and playgrounds in comparison to the wealthier neighborhoods in San Antonio. Rosie contributes that experience as one of the reasons why they work hard to ensure equal access for all, including healthcare, education and other opportunities.

Rosie is known for being a political and civil rights activist. She co-founded the defunct Latino political party, La Raza Unida, during the ‘70s.

She would bring her sons to her municipal job and to help with elections and political campaigns. She said the boys were shy in social situations, but they were listening even if they weren’t responding.

That shyness didn’t exist at home and they would debate with each other. It would sometimes confuse their friends. “They thought we were always fighting, but it wasn’t that they were fighting. They were always debating,” said Rosie. “We just always debated everything.”

Rosie stressed the importance of an education and her expectations for her sons to do well in school. Their sole job was to get good grades. “They took that to heart,” said Rosie. “They didn’t clean their rooms or anything else. They just studied all the time and made sure they finished that quickly so they could go out and play.”

Another thing they took to heart was to respect people, regardless of how they look or what they think or say. Rosie had conversations with them on how to treat women. “I tried to instill upon them the idea of no violence. Violence is not a way to take care of anything,” said Rosie.

Victoria cared for her grandsons while Rosie worked and she would share her stories about immigrating to the United States when she was a young girl. “She was the storyteller of the family,” said Rosie. “She always encouraged them to do the best they could and to explore.”

When Joaquin and Julián were courted to attend colleges outside of Texas, Rosie supported the idea even if it meant her sons would leave the nest.
They ended up attending Stanford University followed with Harvard Law School. “It was difficult,” said Rosie. “I didn’t feel at all that I should keep them back. I felt knowing how intelligent they were. I knew that they would negotiate the world somewhere else, and it proved right right away.”

College opened some doors for the Castro twins, giving them opportunities Rosie felt they wouldn’t have gotten if they stayed in Texas. Her sons eventually returned to their home state and naturally pursued careers in politics. Joaquin is a U.S. congressman serving Texas’ 20th district. Before Julián announced his intent to run for President, he was previously the mayor of San Antonio and served as the Secretary of Housing and Urban Development (HUD) under President Obama’s administration.

“Neither one of them should be underestimated because they’re not boisterous people,” said Rosie.

She continued that they are quiet and have a strategic way of looking at the world, but it doesn’t mean they aren’t capable of getting the job done. She added that the presidential hopeful has always tried to ensure that people were given an opportunity.

While HUD Secretary, Julián pioneered the ConnectHome Initiative in 2015 that provides internet access to children and families living in HUD-assisted housing. “He understood that we were at a time when if children lacked (internet) at home, which so many of our kids did, they can’t compete. They can’t do their homework,” said Rosie.

She thinks her twins were in a hurry to graduate from high school because of poverty. She felt that they wanted to get an education and come back to try their ideas.

“They wanted to make changes and that’s what they’re trying to do now,” said Rosie. “They have ever since then. 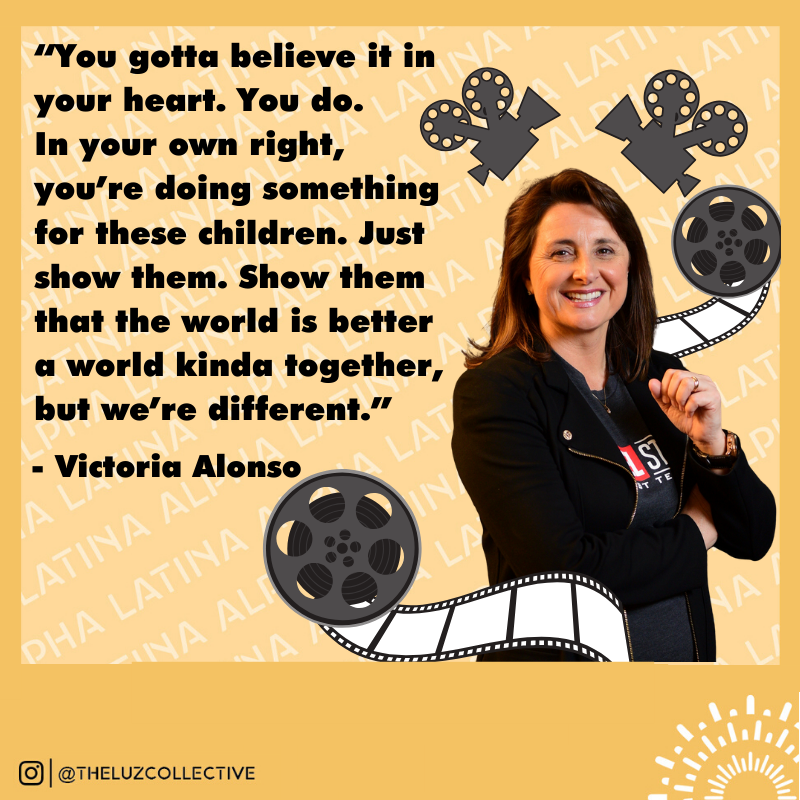 Latino representation in Hollywood has declined from 6% to 3% in the last decade, @lacollaborg's mission to increase that number. 🙌 #MoreLatinosInHollywood #LACollab https://t.co/AJlVLQiFsf
View on Twitter 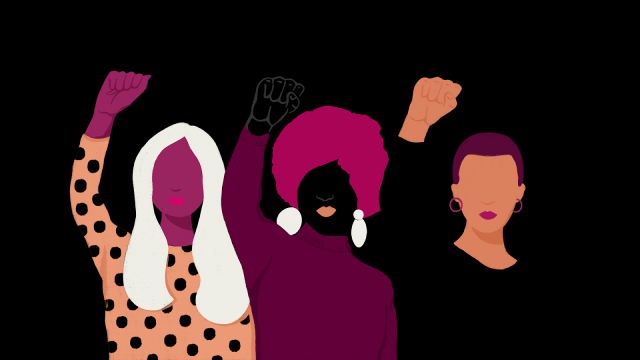