Philanthropy in the Time of Covid-19

What are we going to do to shift the balance of power & resources?

Over the last couple of weeks, foundations and donors have made proclamations about how this crisis will change their giving practice.

Many have tried to prove how the crisis has been a turning point towards greater trust, transparency, and giving. As a new resident of Seattle, and the incoming president of one of the nation’s largest foundations supporting low-income families, I find myself in the epicenter of COVID-19 in more ways than one.

Philanthropy’s response to the COVID-19 crisis, with rare exceptions, is lacking urgency and imagination.

It is reminiscent of our behavior during the financial crisis of 2008, hurricanes Maria in Puerto Rico and Katrina in New Orleans, and the unrest in Ferguson: emails extolling our generosity and reflection, the creation of rapid response funds with little accountability or oversight to guarantee money gets to those people who need it most, and to stepping into roles that should belong to our government.

We had this chance in 2008, too. Instead, after the financial collapse, many foundations followed the advice of bankers as opposed to heeding the calls of their grant recipients, of organizers and activists, or of community members. They acted conservatively and worried more about the perpetuity of their institutions than about the more pressing needs of the people whose faces and stories filled their websites and collateral. They engaged in ‘strategic planning’ and ‘research and learning’ to absolve themselves of their true responsibility: getting money out to organize people; getting money out to organizations that are imagining and creating a more just world; getting money out to those serving our most vulnerable community members.

First, foundations need to support leaders who have long been committed to a robust safety net, just democracy and a fair economy.

These leaders need the resources to seize this moment and make any gains that are being made in response to the crisis permanent features of our society. These are the organizers that have been fighting to abolish the prison and immigration industrial complex. These are the advocates who have tirelessly pushed for universal care, paid leave, and guaranteed protections for every worker. These are the writers and artists who have worked to bring every last one of us to the center of our common story. We have an unprecedented opportunity to give money to those people who have been waiting, preparing, and training for a better us. A huge mistake would be to assume that we should step in where the state has failed further privatizing key institutions, benefits, and services.

Second, we need to challenge and change the norms of our sector.

All funding should be general operating support funding. It’s absurd that organizations are trying to figure out how to become remote, meet critical needs, or advocate for structural change while trying to meet grant deliverables at this moment. If funding excludes lights, paper, pens, and the other essential infrastructure for achieving organizational goals, you do not really want your partners to be successful. In addition to universalizing general support, we also need to reset the payout requirement. Today, foundations are required to give out 5% of our endowments. That means, for many institutions, 95% of their resources are tied up in a financial market that has actively worked against our communities. At the very least, foundations should commit to keeping giving at 2019 levels, when we realized the gains of a distorted market. This moment and our future is calling us to go above and beyond. Consider this a rule of thumb: reduce the size of your organization before reducing the size of your grants.

Third, and most controversially, I am calling for us to get really clear about the ways we use our platforms & partnerships against our mission.

To paraphrase Anand Giridharadas’ in Winner Takes All, generosity is not a substitute for a more just and equitable system and a fairer distribution of power. When foundations partner with Mark Zuckerberg, turning a blind eye to the ways his wealth is built upon the destruction of our democracy, or Jeff Bezos, ignoring the labor practices that have placed the lives and livelihoods of millions in the balance, or anyone who has sought to use their philanthropy to confuse their actual impact on the world around us, we send a signal to our partners about who we think is a necessary protagonist in creating a more just and equitable world. When we take money from these people or their foundations, when we stand in pictures next to them celebrating their contributions, when we lift them up as leaders, we are actively ignoring the ways in which their fortunes and foundations are the product of a system that stands on the necks of our people. We reinforce the notion that ‘after the fact’ benevolence justifies anything-goes capitalism; that callousness and injustice in the cutthroat souk excused by later philanthropy’.

Being committed to freedom and justice doesn’t require a months-long strategic process. It’s as simple as choosing to be in relationship to those who offer proximity to humanity and opposition to power as it currently exists; choosing to give more and in the form of general operating support; and supporting organizing and advocacy as opposed to privatizing, what should be, services and benefits of a functioning state. We can choose to support leaders across the country to imagine, try, create, and build what we know is possible: an equitable distribution of power, resources, and voice for all of us.

Carmen Rojas, Phd, is committed to being of service to those who dream in the direction of freedom. She is the founder of The Workers Lab, and the incoming President of Marguerite Casey Foundation. 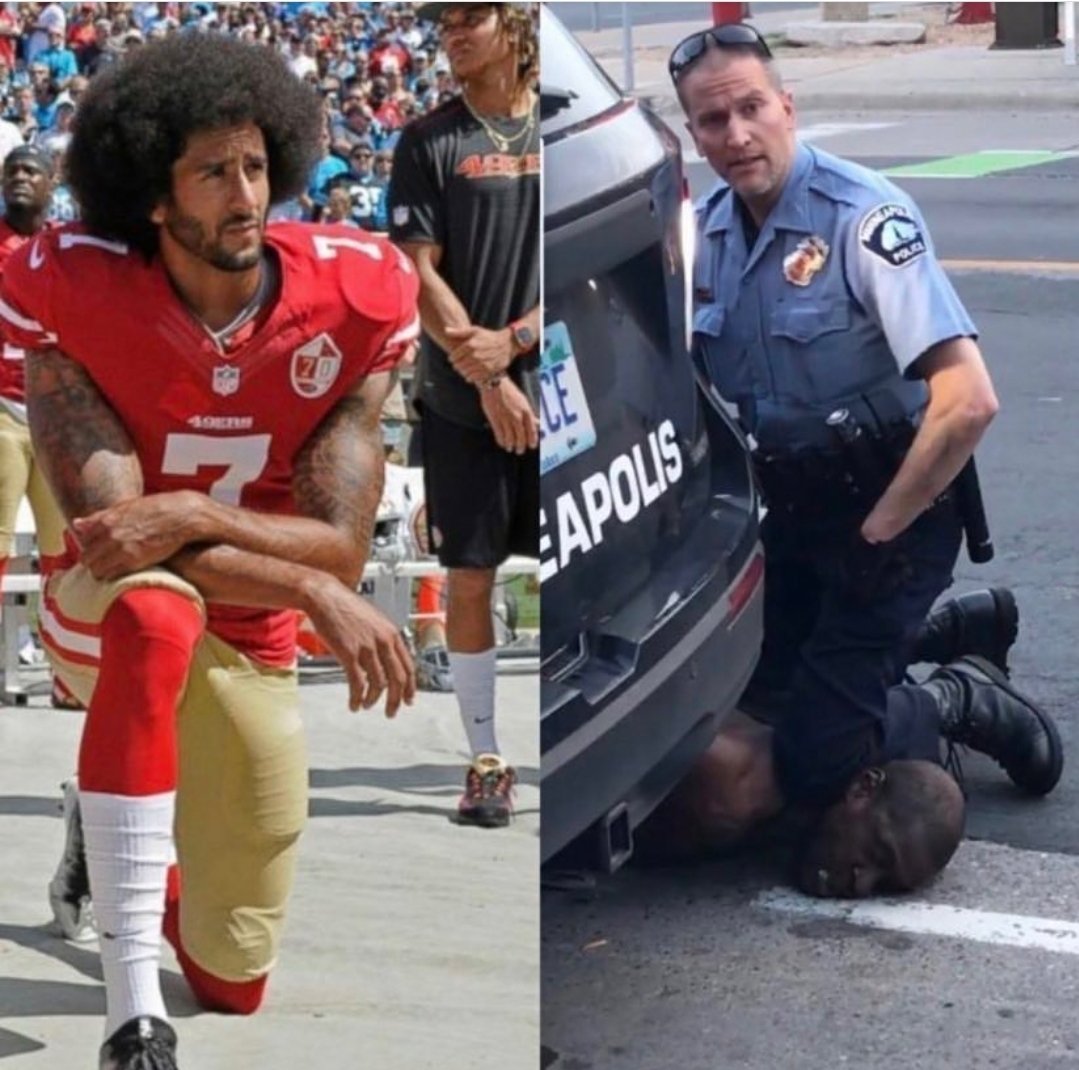 The Problems With Philanthropy, and What We Can Do to Fix Them