By Raquel Reichard January 5, 2021 No Comments

While on the campaign trail, President-elect Joe Biden vowed that his Cabinet would be “the most diverse in history.” In the month since he won the election against President Donald Trump, he has kept well on that promise, appointing multiple women and people of color for key positions. Among them is a handful of credentialed Latinxs. Some new cabinet appointments, like lawyer Alejandro Mayorkas and California Attorney General Xavier Becerra, have already been named, while others are still being considered for posts throughout the Cabinet.

As president, Biden will have to pick leaders for 15 federal departments, including Justice, Homeland Security, Education, Labor, State, and more. After November 3, the president-elect usually begins the process of selection, hoping to assemble the Cabinet before the inauguration so that the Senate can confirm the appointments upon the start of the presidential term. Biden, who pledged to unite a divided country during his campaign, is expected to build a coalition that includes a mix of progressives, moderates as well as Republicans.

FiveThirtyEight reports that considering cultural identity is normal in the presidential transition and appointment process, particularly for Democrats, which is a more racially diverse party than the GOP,  and especially for Biden, who owes his Election Day win to voters of color. According to exit polls, 66% of Latinxs voted for Biden. Even in states where Trump won, like Florida, a larger percentage of Latinxs voted for Biden.

Since Biden’s November victory, multiple Latinx groups have been advocating for Latinx Cabinet appointees. The National Hispanic Leadership Agenda, a coalition of 42 Latinx groups, including UnidosUS and the National Association of Latino Elected and Appointed Officials (NALEO), has been pushing the president-elect to appoint at least five Latinxs to Cabinet-level posts. Meanwhile, the Alliance for Latinx Leadership and Policy has provided the Biden transition team with names of established Latinx politicos and professionals to consider for Cabinet positions. While some experienced Latinas had been suggested and considered, including Lily Eskelsen García for secretary of education and New Mexico Gov. Michelle Lujan Grisham for the Department of Health and Human Services, at the time of writing, no Latinas have been nominated.

Here are the Latinx cabinet members who Biden has already appointed and others the president-elect is still considering to lead federal departments.

On November 23, Biden nominated Mayorkas for Secretary of the Department of Homeland Security (DHS). The third-largest federal department, the DHS includes 187 federal agencies and departments, like U.S. Customs and Border Protection, U.S. Immigration and Customs Enforcement, U.S. Citizenship and Immigration Services, the National Guard, the Federal Emergency Management Agency, and more. If confirmed by the Senate, the Cuba-born, Los Angeles-raised attorney wouldn’t be new to the department. During the Obama administration, Mayorkas served in the DHS, first as the Director of U.S. Citizenship and Immigration Services and then as Deputy Secretary. The 61-year-old would be the first immigrant and Latinx person to lead the department. However, he might face some resistance among Republicans in the Senate, especially for his role in heading up the implementation of President Barack Obama’s contentious Deferred Action for Childhood Arrivals (DACA) program.

This month, the president-elect named California Attorney General Xavier Becerra as his pick to lead the Department of Health and Human Services. If confirmed by the Senate, the Mexican-American would be the first Latinx person to run the department. He’d also be leading amid a surging coronavirus pandemic that has killed more than 300,000 people in the United States. Becerra, who was also being considered for Attorney General, has spent much of his time in his current post in California heading legal efforts on health care, including leading a campaign to protect the Affordable Care Act and fighting for women’s health.

This week, Biden’s transition team announced Miguel Cardona, Connecticut’s commissioner of education, as the president-elect’s nominee for secretary of education. Should he be confirmed by the Senate, Cardona, a former elementary school teacher and principal, will have a critical task ahead of him: getting children back to school safely. With a background in bilingual and bicultural education, as well as a commitment to bridge gaps between English-language learners and their classmates, the Puerto Rican nominee could also help materialize Biden’s vision to improve access to college for low-income individuals, students of color, and undocumented youth.

The president-elect still needs to name nominees for Attorney General and Secretary of Labor, and Democratic National Committee chairman Tom Perez is being considered for both. The New York-born politician and lawyer has the experience needed for each department. Under the Obama administration, the 59-year-old Dominican-American served as assistant attorney general for civil rights and later as the Secretary of Labor. If nominated, however, Perez 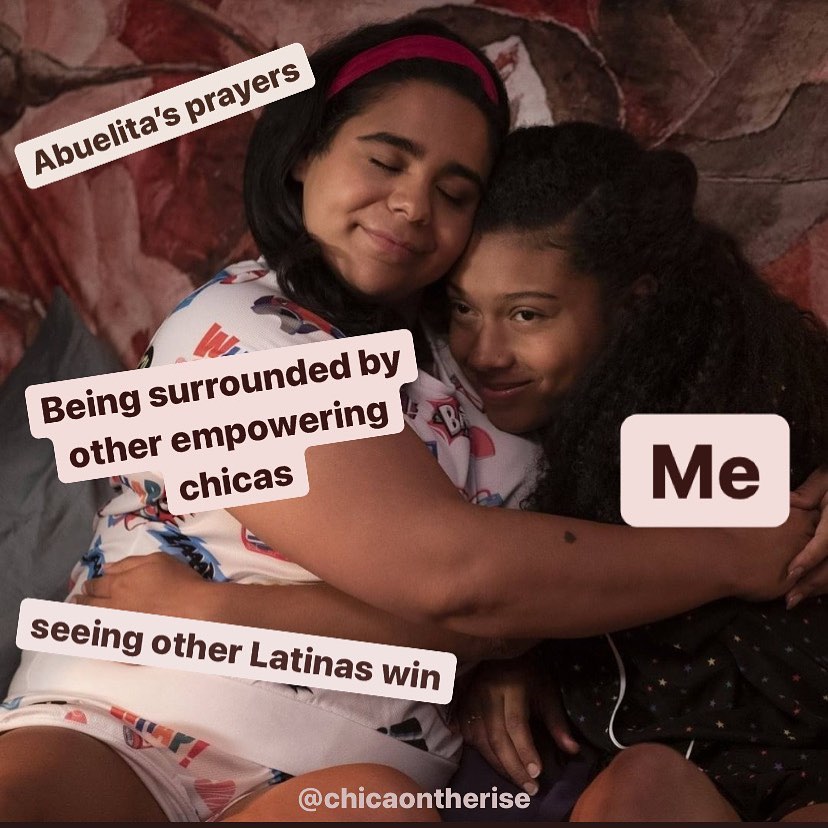 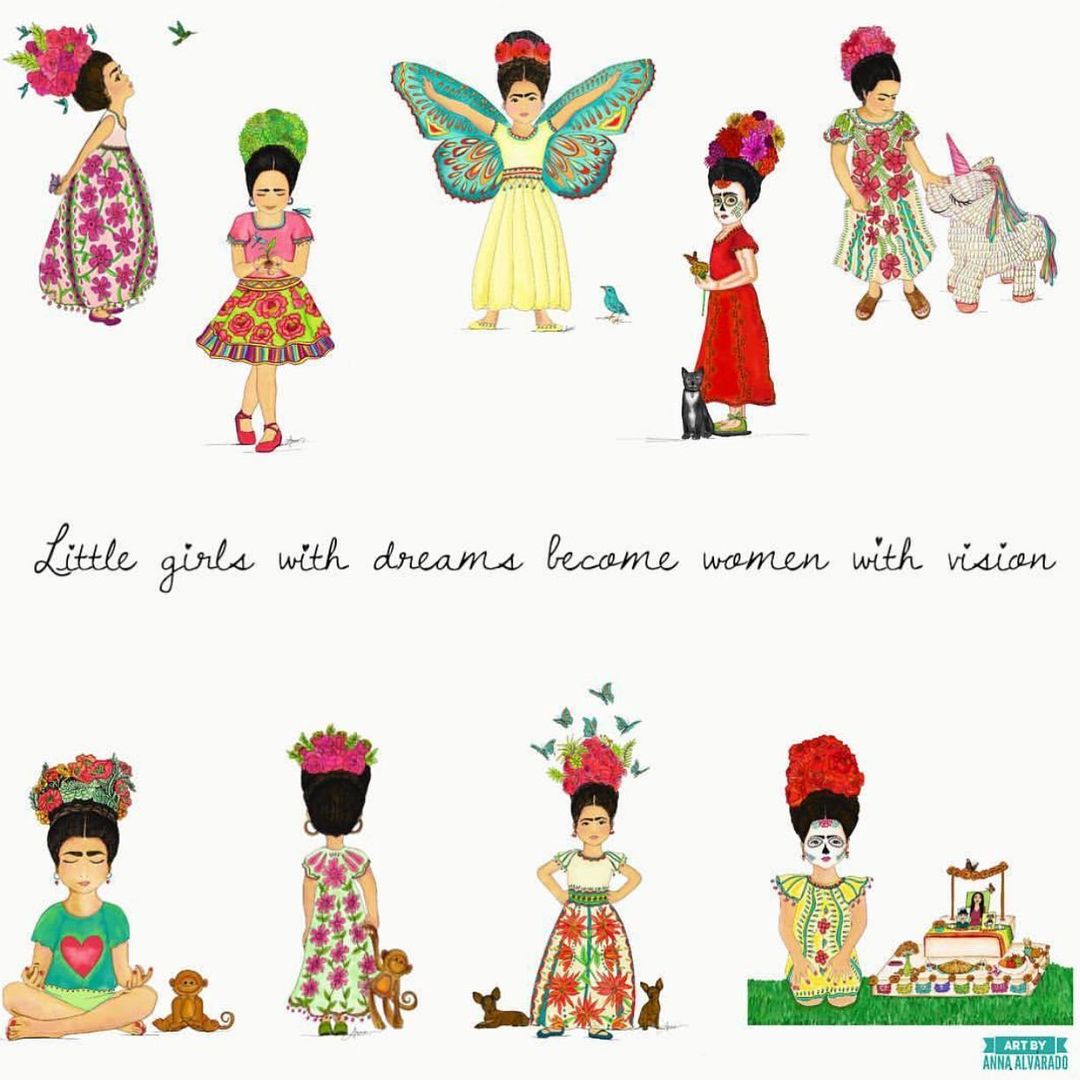