Democrats in the House of Representatives presented an article of impeachment against President Donald Trump this morning. Calls for impeachment against the president have been high following what many see as an attempted coup by radicalized domestic terrorists identifying as supporters of Trump who led an insurrection at the US Capitol last week.

The violent mob interrupted the certification of Joe Biden’s electoral college votes, but ultimately didn’t deter the vote from being finalized in the early hours of Thursday morning. The insurrection resulted in five deaths, including one U.S Capitol Police Officer. As of Monday morning, another U.S. Capitol Police officer who was on duty during the insurrection reportedly died by suicide.

The introduction of the article came after House Republicans blocked an initial attempt to pass a resolution based on Vice President Mike Pence invoking the 25th Amendment to remove Trump on Monday morning. The official floor vote for the VP to activate the 25th Amendment is scheduled for Tuesday afternoon, the House announced Monday.

Representative David Cicilline (D-RI), Jamie Raskin (D-MD), and Ted Lieu (D-CA) collaborated on the article presented today. In the article, Trump is charged with the “incitement of insurrection”. The House is expected to hold a vote on the article on Wednesday, January 13th.

The article of impeachment is below:

The Article of Impeachment: Incitement to Insurrection, drafted by Rep @davidcicilline, @RepRaskin, me & @HouseJudiciary staff, has now been formally introduced at the House pro forma session today. https://t.co/Y6ntbSXF9G pic.twitter.com/MfB4CpqC6C

This story will be updated as more information becomes available. 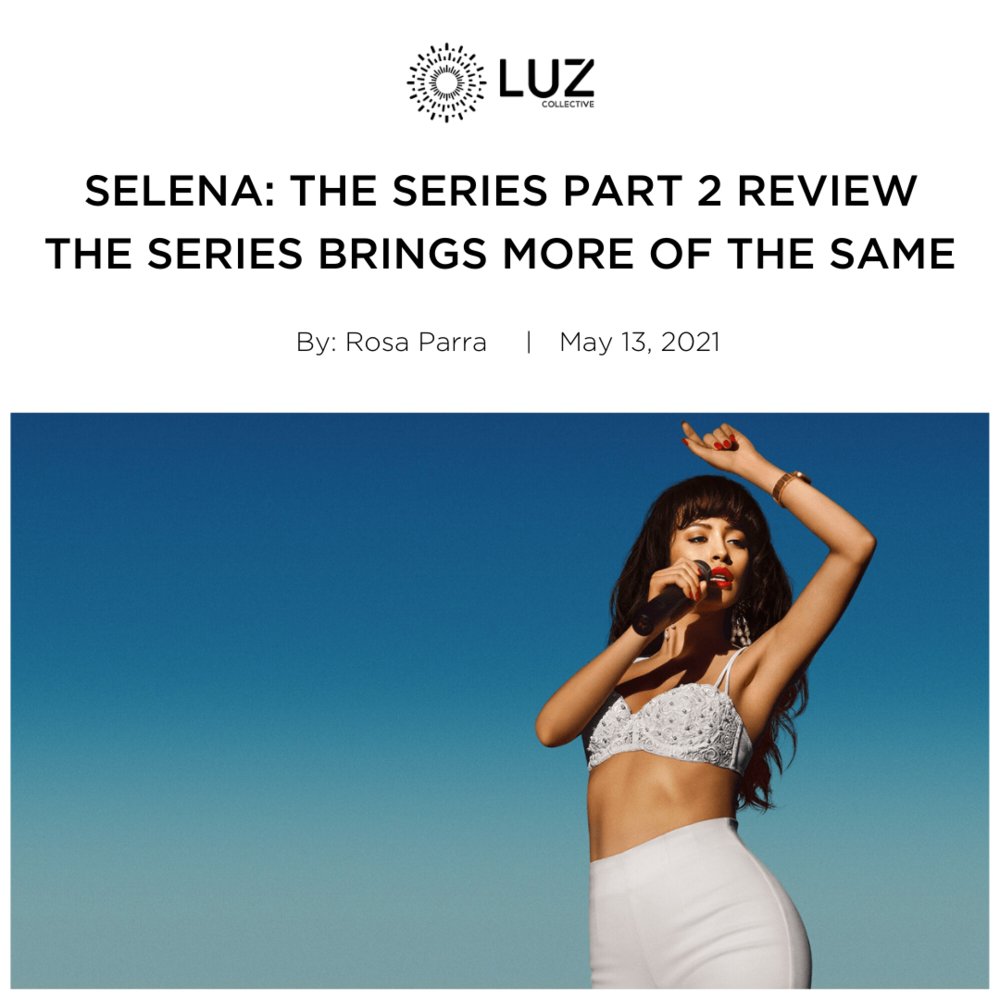 Donate to our crowdfunding campaign today and join us in changing the face of digital media.Click here to donate.
+