The TED stage is arguably one of the largest platforms an activist, writer or artist can have. TED talks, when published online, can go on to have millions upon millions of views, often leading to major opportunities for the speakers. But when TEDWomen announced their initial 2019 lineup in late October, Ana Flores felt there was something major missing: a Latina speaker. “Honestly, I was like oh, here we go again,” Flores shared in a recent phone interview with Luz Collective.

While, according to Flores, Latinas account for twenty percent of the U.S. population, there’s often a lack of representation at conferences, in leadership roles and in the mainstream media.“It’s this massive invisibility that we’re used to,” says Flores. “But we’re not staying quiet about it anymore.”

Which is why Flores chose to call out TEDWomen for their lack of Latina representation, and to do it publicly.

“Powerful women speaking at #TEDWomen but WHERE ARE THE LATINAS? Once more, we are sent the message that our stories aren’t valuable. We are 1 out of 4 women in the U.S. and providing valuable contributions to the economy + culture.”

“To be fair, there was a Brazilian [speaker], but I’m also looking for people who are sharing our story in a way that can relate to Latinas,” says Flores. “Even with one Brazilian in a line-up of 36, it is not equal and fair.” Flores made sure to confirm that there weren’t any other Latina speakers in the lineup before posting her tweet.

Flores isn’t just interested in pushing back on mainstream spaces that don’t include adequate Latina representation, she’s also building her own platform to bring more visibility to Latinas. She is the founder and CEO of #WeAllGrow Latina Network, a collective of Latina digital influencers. According to Flores, the community, which began in 2010, was one of the first of its kind. The network allows Latinas to connect and empower each other.

Flores also hosts the #WeAllGrow Summit, which brings people together for workshops and networking and professional growth opportunities. The programming is not exclusively for Latinas. Anyone, regardless of gender and/or ethnicity, is welcome to attend. The summit is a place where Flores says everyone is treated as one and as equals.

Another of #WeAllGrow’s initiatives includes a partnership with Latinas in media to promote the hashtag #MakeLatinasVisible. The hashtag arose at the end of 2018 after several Best of 2018 lists didn’t have any Latina representation. Flores says the hashtag is a way to call out lists of panels, speaker lineups, books and other arenas where there is not adequate representation of Latinas.

Flores’ intention with this campaign, and the more recent TEDWomen response, is to change the face of mainstream media representation. “Now it’s time to turn that around. We know that we are great storytellers. We know that our stories are valuable. We know that we’re at the epicenter of our culture, of society, of the economy,” says Flores. “Can we have the rest of the country recognize that?”

Flores received a positive response from TED. Pat Mitchell, who co-founded TEDWomen, reached out to a mutual friend within hours of her tweet, and the two were connected. Flores was then put in touch with Helen Walters, head of curation for TED. “[Helen is] incredible, and immediately she recognized that it was a fail on their part having launched 36 speakers without a single Latina there,” recounts Flores.

“These are the stories that we want to see [at TED], so it was such a shame that they didn’t have the forethought to think that we weren’t going to speak up when they announced the lineup,” says Flores.

Despite the ways that callout culture can be challenging, Flores tries to take a different approach. “We always try to keep everything positive,” explains Flores. “We don’t want to burn bridges. We want to build bridges and that’s what it’s about.”

“It is about making people aware of where their biases are and where their blind spots are,” says Flores. “And then ok, I can be your bridge to that.”

Actress and Activist Mj Rodriguez Calls for Action and Justice 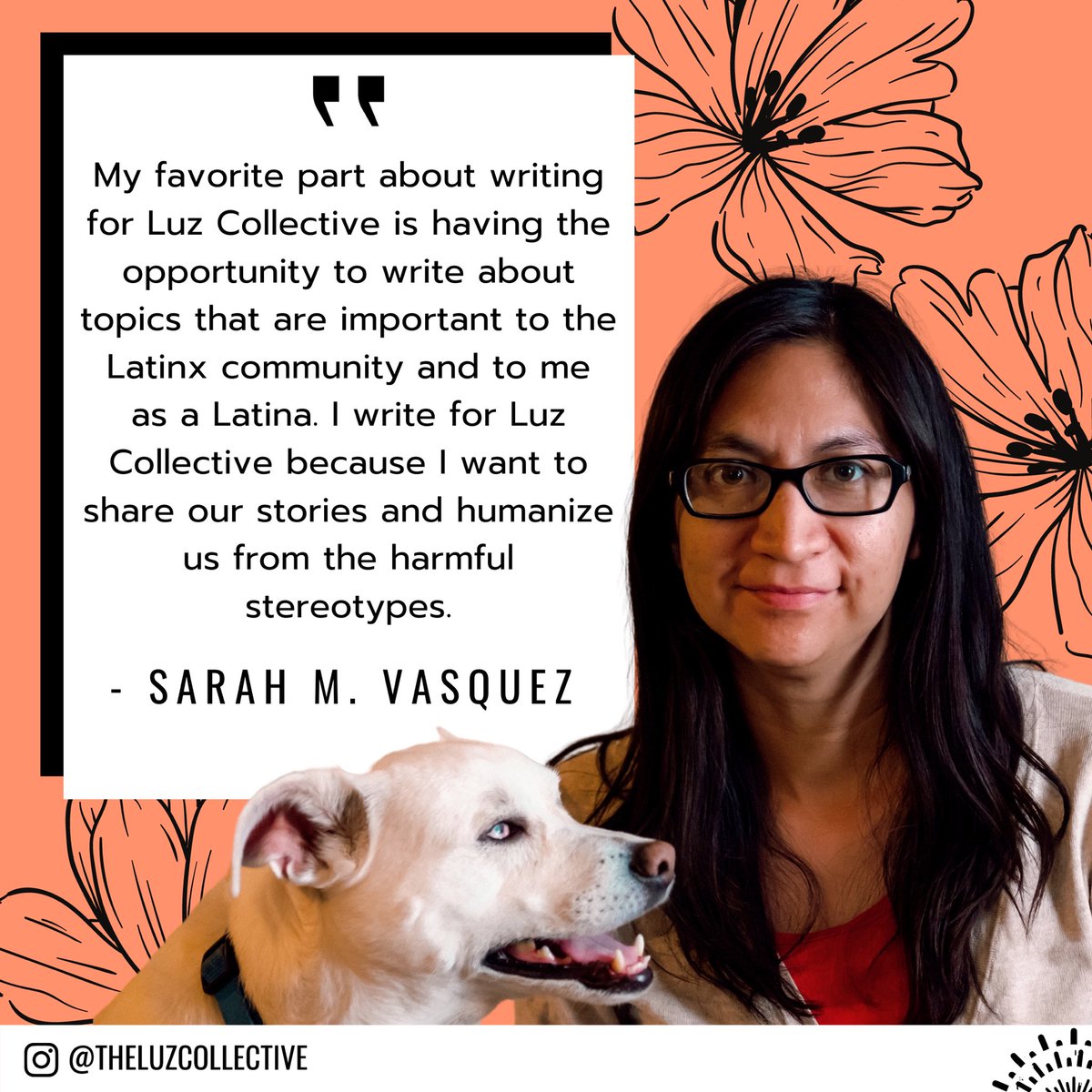